$15 Million Fund is a Groundbreaking, Practical Model for Progressive State Leaders to Follow SALEM, OR – During the final days of the 2022 Oregon legislative session, Speaker Dan Rayfield led the passage of House Bill 5202, which established the Oregon Reproductive Equity Fund with a $15 million allocation. This first-of-its-kind investment will be administered […]

The Ambo Fund, Water for The Klamath 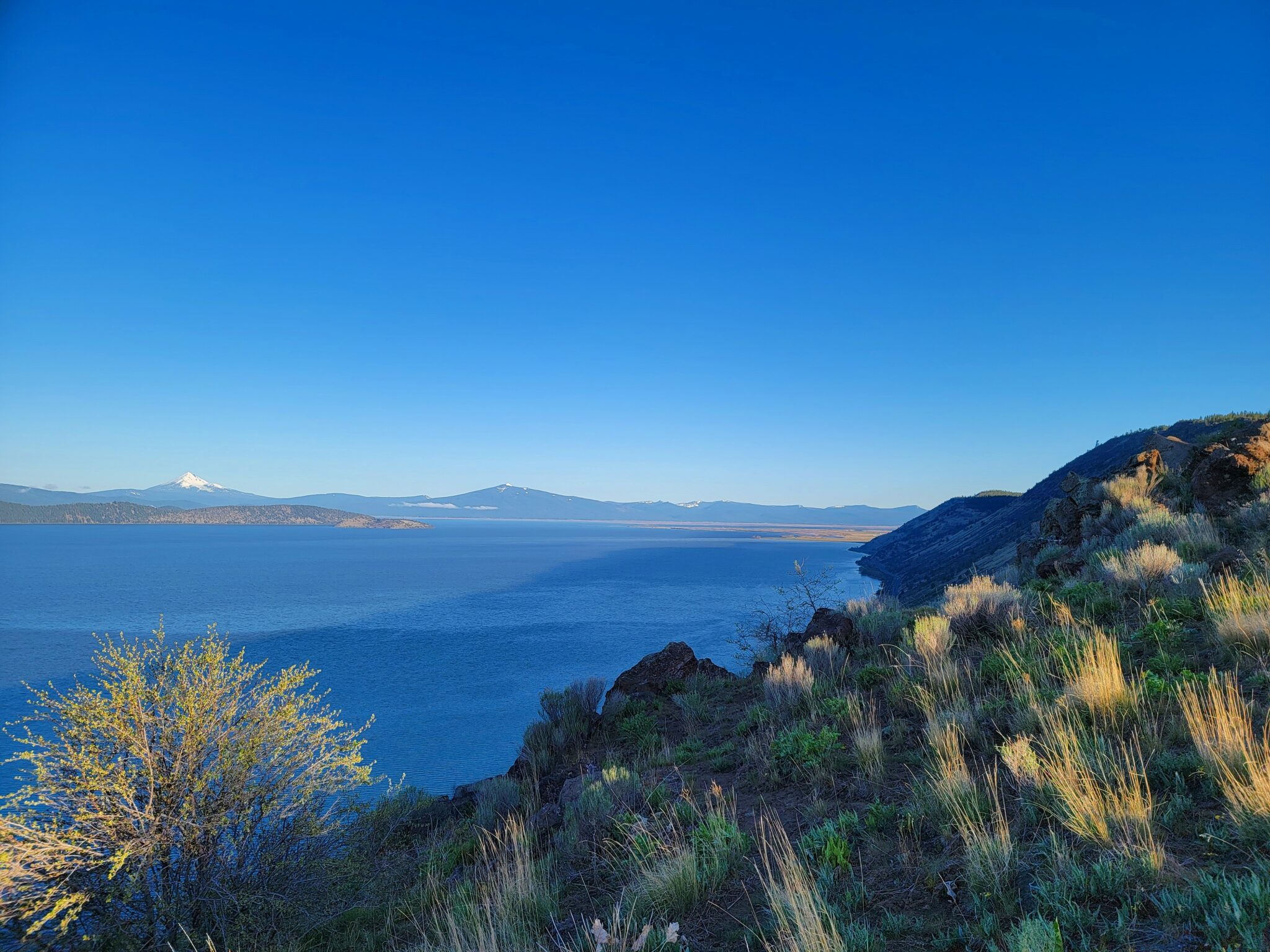 Since time immemorial, the Klamath Tribes have relied on the endemic c’waam (Lost River sucker) and koptu (shortnose sucker) fish populations, that only swim in the Upper Klamath Lake, to survive. In the mid-20th century, the c’waam were so abundant that tribal elders said you could walk across their backs. For the last 35 years however, […]

On May 31, 2019, the Tribal Council of the Confederated Tribes of Warm Springs approved an emergency disaster declaration due to immediate health threats resulting from a 14” water main line break in the Shitike Creek. Because of public utilities capital maintenance deferment over the last few decades, today, over a year into rolling water […]

In January 2019, just about a month into my new role as Executive Director here at Seeding Justice, it was my honor to facilitate a panel requested by staff and leadership of the Affiliated Tribes of Northwest Indians. They wanted us to pull together leaders who were working at the intersection of philanthropy and Indian […]