Español
Español English
Back to News and Events 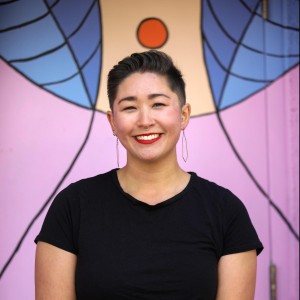 $15 Million Fund is a Groundbreaking, Practical Model for Progressive State Leaders to Follow

SALEM, OR – During the final days of the 2022 Oregon legislative session, Speaker Dan Rayfield led the passage of House Bill 5202, which established the Oregon Reproductive Equity Fund with a $15 million allocation. This first-of-its-kind investment will be administered by Seeding Justice, and will provide meaningful and immediate support to patients, health providers and community advocates to prepare for Idaho’s imminent passage of a six-week abortion ban and an anticipated Supreme Court decision that would overturn Roe v. Wade. Oregon Democrats also see this investment in healthcare infrastructure and equity as a once-in-a-generation opportunity to support Oregon’s workforce and address reproductive health disparities by investing in culturally specific health outreach and education programs.

Advocates in all 50 states are preparing for the fallout of a Supreme Court ruling on Dobbs v. Jackson Women’s Health Organization that would result in the end of nearly 50 years of constitutional protections, and would open the door to a deluge of state abortion restrictions and bans going into effect. With 26 states poised to severely restrict or outright ban access to abortion, more than half of people of reproductive age in the United States are at risk of losing access to abortion care.

Idaho is positioned to become the first state to copy restrictive Texas Senate Bill 8, which has prohibited most abortions in the state for the past six months. On March 14, the Idaho Legislature passed a Republican bill to ban abortion after six weeks and allow family members of the patient to sue a provider for $20,000. Idaho Governor Brad Little is expected to sign the bill into law. When the Idaho abortion ban goes into effect, Eastern Oregonians who rely on Boise as the closest health center could see an up to 35% decrease in access to care. In an analysis of SCOTUS allowing a 15-week ban to go into effect, the Guttmacher Institute estimates a potential 234% increase in people traveling to Oregon for abortion care.

Administered by Seeding Justice, the fund will establish a robust and transparent community-informed process, with ongoing support provided to community partners.

Upon the announcement of this investment, Speaker Rayfield said:

“Oregonians support bold solutions needed to break down barriers and ensure abortion — and the full spectrum of sexual and reproductive health services — is available, affordable and supported for anyone who needs it. With this investment, we are making a strong commitment to protect people in our state from draconian laws and court rulings at the federal level, and we can mitigate harm caused by abortion bans passed by anti-abortion politicians in neighboring states.”

“With this $15 million, Seeding Justice is honored to have the opportunity to lead real, meaningful impact in communities hardest hit by abortion bans in neighboring states, the Hyde and Weldon amendments, and the economic impacts of the global pandemic. Barriers to abortion care have a disproportionate impact on people already facing multiple layers of discrimination: Those with low incomes, people of color, young people, immigrants, LGBTQ+ individuals and people who live in rural communities are most impacted by these barriers.”

“We have so much to be thankful for this session. In the face of six Supreme Court Justices bent on upholding draconian laws that will cause profound harm to millions of pregnant people, Oregon state leaders are sending a bold message in response: Not on our watch. I am proud to live in the only state that is dedicating resources to community-led efforts to defend — and expand — access to reproductive freedom to people who are most impacted during these challenging times.”

An Do, executive director of Planned Parenthood Advocates of Oregon, said:

“Abortion bans are part of a long legacy in this country of efforts to control people’s bodies, families, freedoms and futures. Because of layering systems of oppressions, Black and Brown pregnant people bear the brunt when abortion is restricted or criminalized. In a year when the Supreme Court is poised to unravel the constitutional right to an abortion, I am so grateful to Oregon lawmakers for their bold leadership and commitment to patients. The Reproductive Health Equity Fund is a critical investment to advancing health equity and addressing the existing and emerging geographic, economic, structural, systemic and legal barriers Oregonians and individuals coming to our state face in accessing reproductive health care.”

“Laws that prevent people from making their own decisions about whether to continue a pregnancy or have an abortion amount to forced pregnancy. Policies that force people to remain pregnant and give birth are unconscionable, cruel and dangerous. Lives and futures are at stake. The harm of these policies fall hardest on people who already face systemic racism and discrimination in this country, including people of color, people who are undocumented, people with disabilities and LGBTQ+ people, as well as people who are young, have low-incomes or live in rural areas. The ACLU of Oregon recognizes Oregon lawmakers for standing against forced pregnancy.”

“Abortion funds provide mutual aid and other practical and emotional support to people experiencing financial and logistical barriers to abortion access. With additional capacity, NWAAF is thankful for the opportunity to support more people who are experiencing barriers here in Oregon, as well as to people who live in Idaho and other states who now may be forced to travel here in order to receive essential health care.”

Pro-Choice Oregon develops and sustains a constituency that uses the political process to guarantee every person who can become pregnant the right to make personal decisions regarding the full range of reproductive choices, including preventing unintended pregnancy, raising healthy families and choosing legal abortion.

Forward Together Action builds political power that centers the leadership of women of color, nonbinary people and Indigenous communities to ensure all families can thrive. FTA holds elected officials accountable so that our families get the support they need to thrive, including access to reproductive healthcare, family recognition and freedom from state based violence.

ACLU-Oregon is an affiliate of the national ACLU which has affiliates in 50 states, Washington, D.C. and Puerto Rico. The ACLU of Oregon is a nonpartisan, nonprofit membership organization with more than 28,000 members statewide. The organization works in the courts, in the legislature and local governments, and in communities to defend and advance our civil liberties and civil rights under the U.S. and Oregon constitutions and the laws of the United States and Oregon.

Northwest Abortion Access Fund (NWAAF) is an abortion fund serving Washington, Oregon, Idaho, and Alaska. Trained, compassionate volunteer advocates run a toll-free hotline and help people pay for their abortion care by sending funds directly to clinics.  Volunteers help people get to and from the clinic, and ensure people traveling for care have a safe place to stay. 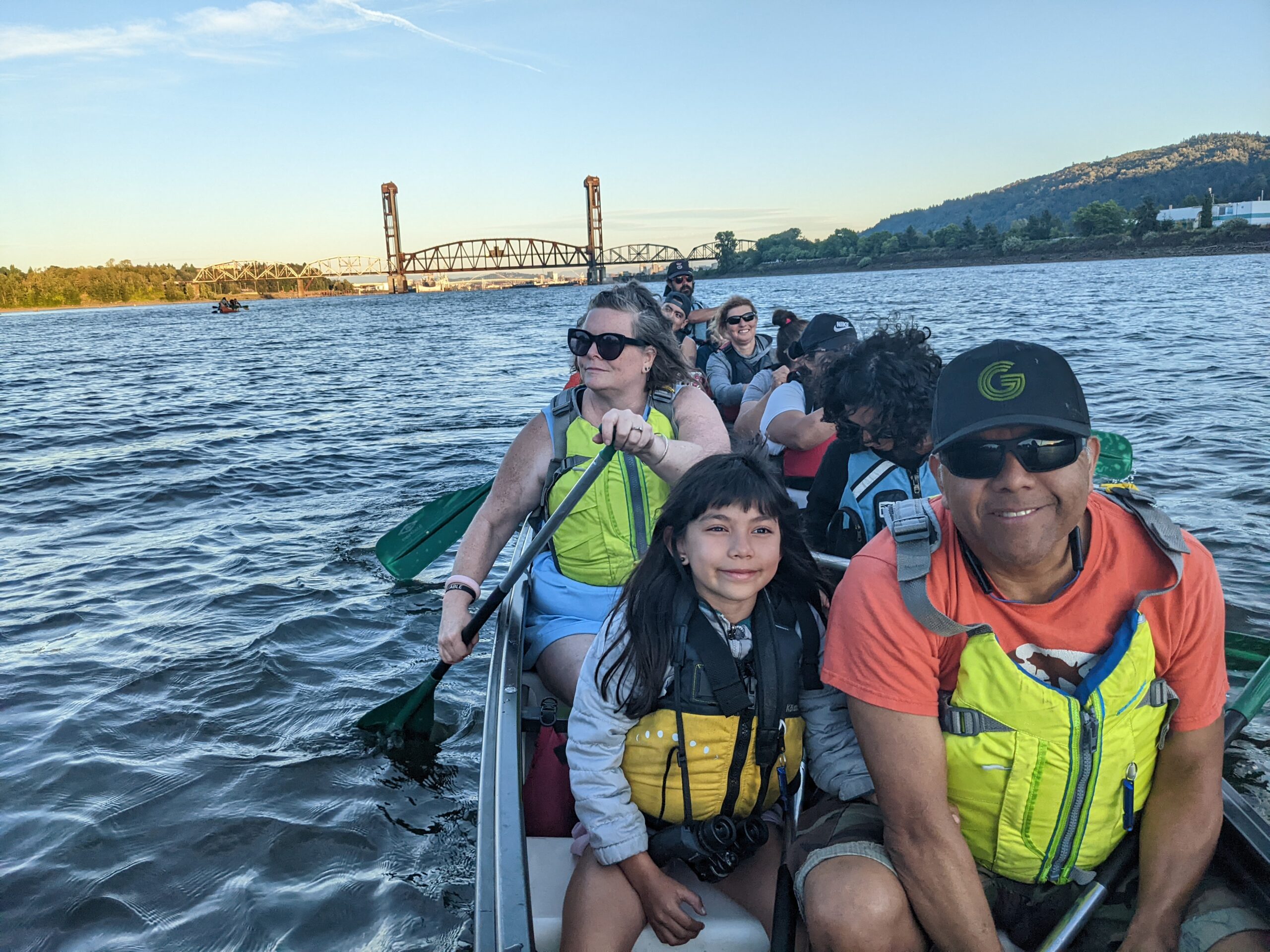 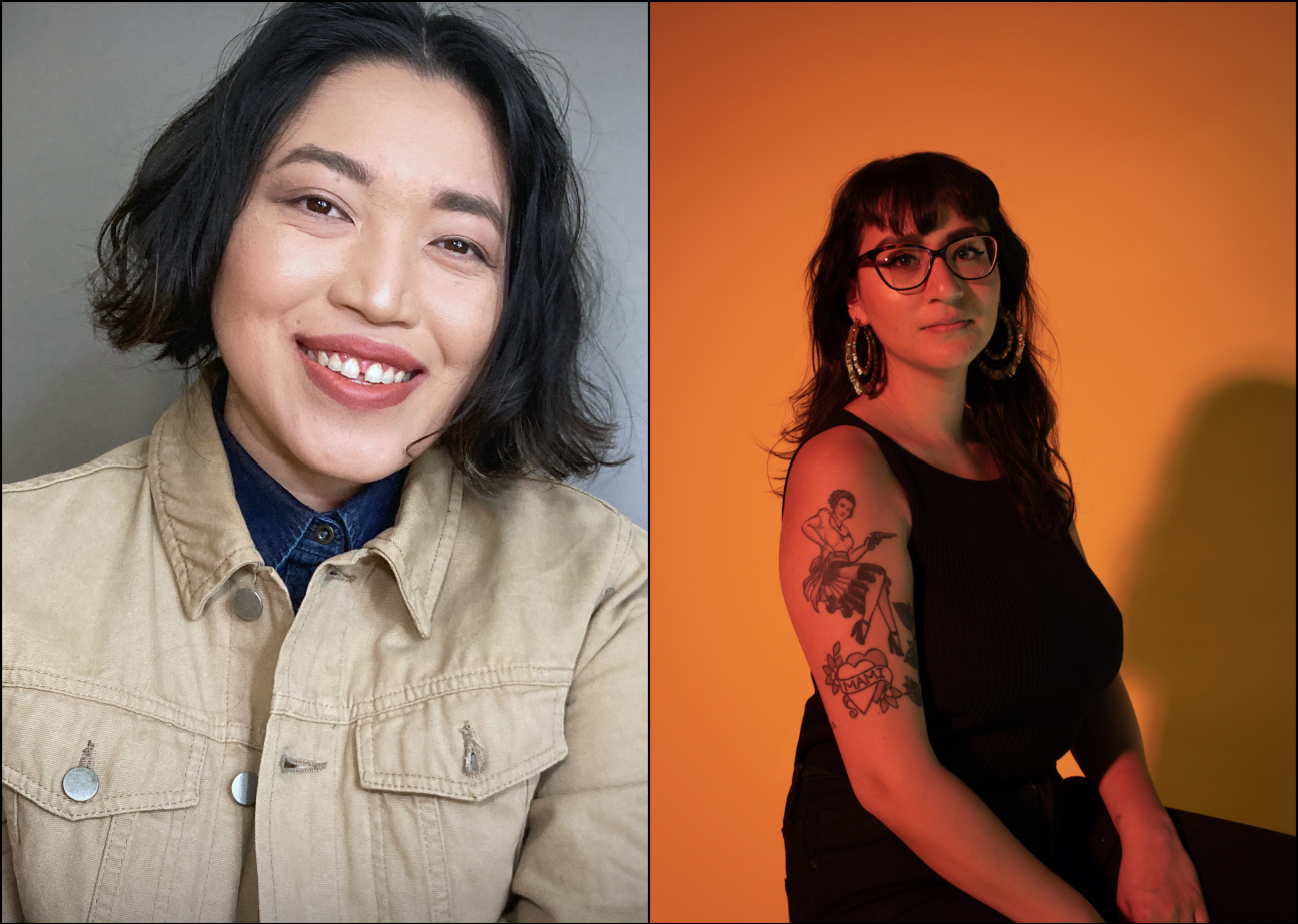